While I have my share of reserves concerning this topic, I also believe that sex as art should not be disregarded or censored. In 2012, Hans Maes wrote in his essay Who Says Pornography Can’t Be Art?:

‘Sexual experiences involve the deepest corners of ourselves and are among the most intense, powerful, emotional, and profound experiences we have. If pornography, which offers the most direct representation of, and access to, such experiences, can in principle be lifted into the realm of art … then I think we have every reason to encourage artists to attempt just that, to make intense, powerful, and profound works of pornographic art and rescue this much-maligned genre from the clutches of the seedy porn-barons.’ 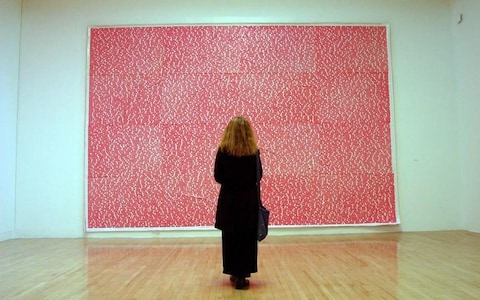 In 1989, Jeff Koons said about his exhibition “Made in Heaven” that it was twofold: to encourage audiences to form opinions about acceptable expression of sexuality and to get them feeling a little hot under the collar.

“I’m not interested in pornography, I’m interested in the spiritual, to be able to show people that they can have impact, to achieve their desires.” 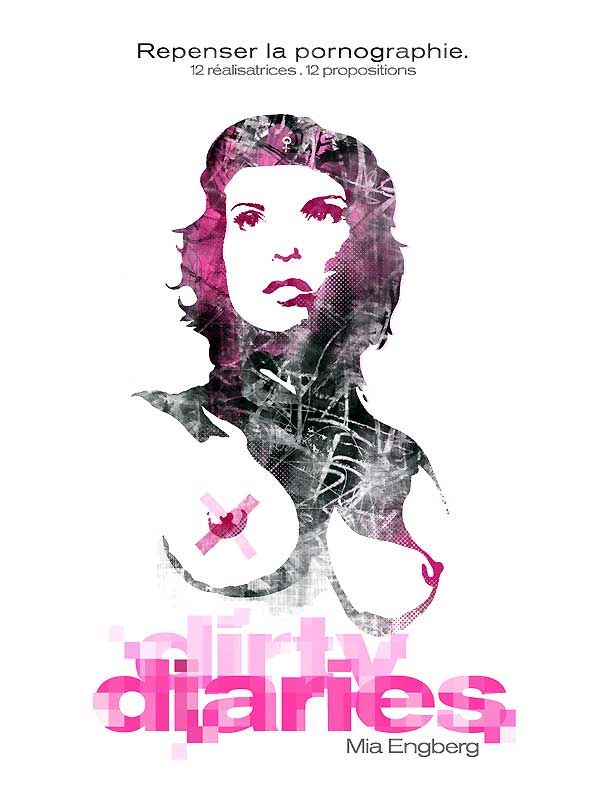 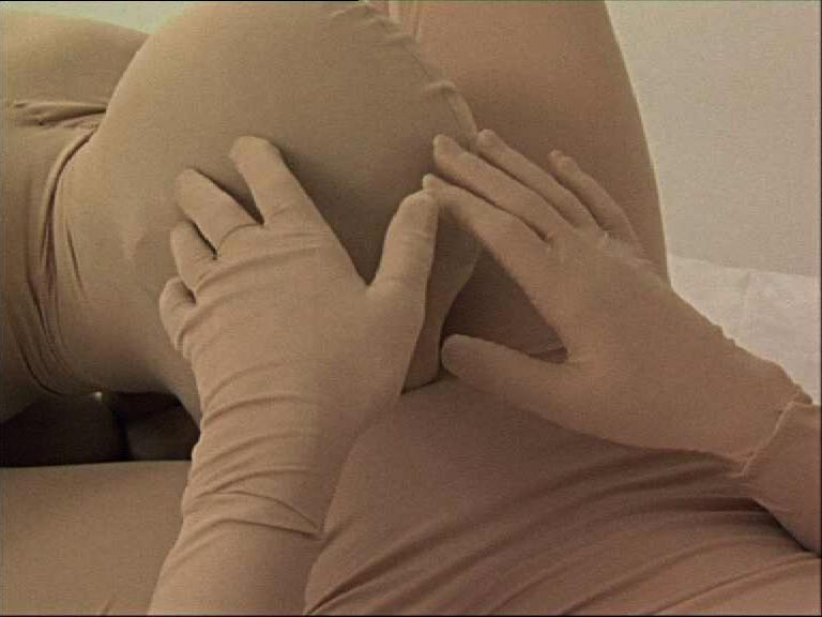