In the chapter The Culture Industries: Enlightenment as Mass Deception of their book Dialectic of Enlightenment (1944), Max Horkheimer and Theodor Adorno, critical theorists and members of the Frankfurt School, wrote one of the most virulent and scathing attacks on the culture industry. 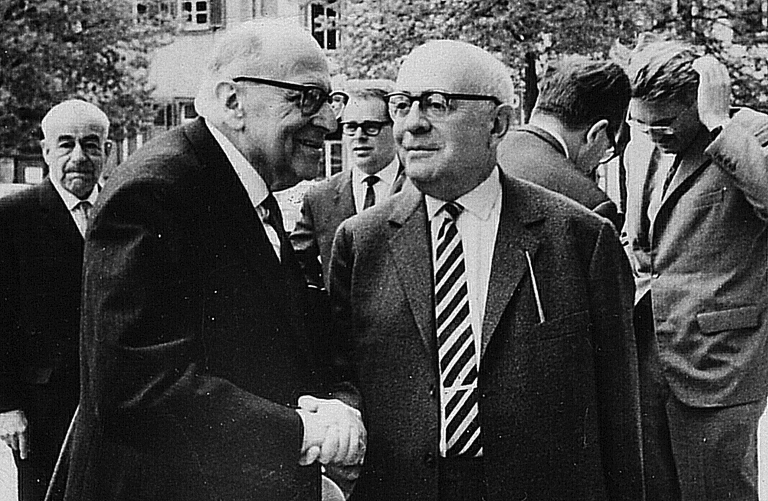 With the 20th century came an important period of change and novelty, notably the development of advanced industrial societies, the proliferation of new forms of mass communication, and the emergence of a massive entertainment industry focused on making a profit. In Adorno and Horkheimer’s opinion, this new evolving capitalist society was intrinsically exploitative and led to the standardisation and commodification of art and culture.

Adorno claimed that art was no longer as genuine as it had been, it had lost its transcendent quality. What I gathered from this is that he believed that art had been retrograded to a mere form of entertainment which, with the advent of mass communication, had lost it’s autonomy and found itself under the control of the culture industry – a term which they use to refer to the commercial marketing of culture in contrast to “authentic culture”. Popular culture was therefore compared to a factory producing formulaic cultural goods in a way of manipulating people into passivity and rallying them to the status quo.

They state that the commodification of culture led to its standardisation and rationalisation. Through mass production, everything becomes homogenized and whatever diversity remains is constituted of small trivialities. Particular group’s tastes and expectations are targeted by those with the power to control the production of art for the sole purpose of increasing profitability. Cinema, particularly Hollywood, is one example used by Horkheimer and Adorno. In its quest for profit, Hollywood pumps out an endless stream of films all based on the same schemas according to the tastes of particular groups and specifically designed to require little mental effort. Whilst there are, undoubtedly, variations, these are merely a way of hiding the general uniformity behind a carefully crafted mask of individuality.

“The culture industry perpetually cheats its consumers of what it perpetually promises. The promissory note which, with its plots and staging, it draws on pleasure is endlessly prolonged; the promise, which is actually all the spectacle consists of, is illusory: all it actually confirms is that the real point will never be reached, that the diner must be satisfied with the menu.” 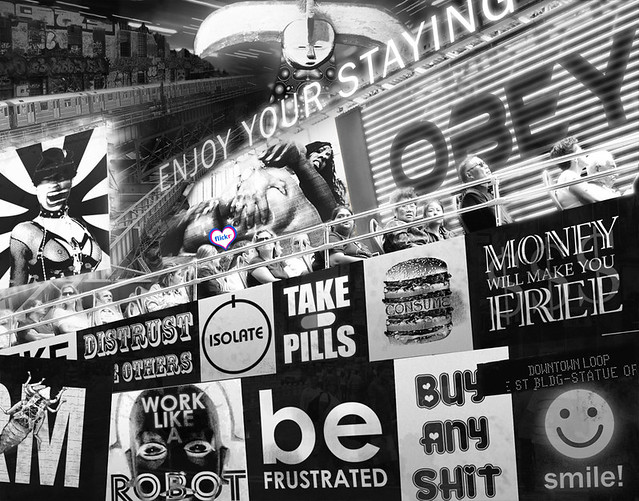 This whole phenomenon of repeatedly creating precisely calculated products all based on the same formula renders people fearful of anything genuinely new or innovative, and by doing so reinforces the status quo. Consequently, our capacity to think critically as an individual is weakened. We don’t question it, it’s become natural. Adorno and Horkheimer deliberately chose the term ‘culture industry’ instead of ‘mass culture’, thus highlighting the industrial and mindless way we consume the products which are imposed upon us from above.