In 1973, Stuart Hall, a Jamaican sociologist and cultural theorist, published his book Encoding and Decoding. He wrote is known for having written articles and several books about how people interact with each other and the media. He wrote about several subjects ranging from racial prejudice, media, social and cultural theories and hegemony.

Hegemony is the political, economic, or military dominance of one group over another, often with a particular set of ideas being commonsensical and intuitive. Hall believed that Hegemony manipulated beliefs and values according to the dominant ideas of the ones in power, notably through language and culture.

In the late 60s, the German scholar Hans-Robbert Jauss developed the Reception theory according to which a message would be created and sent, and should the audience share the same cultural background and interpretation of media with the author, they would accept and understand the message. However, for those who did not have any similarities with the author, the intended encoding would be understood very differently depending on their own backgrounds and experiences. 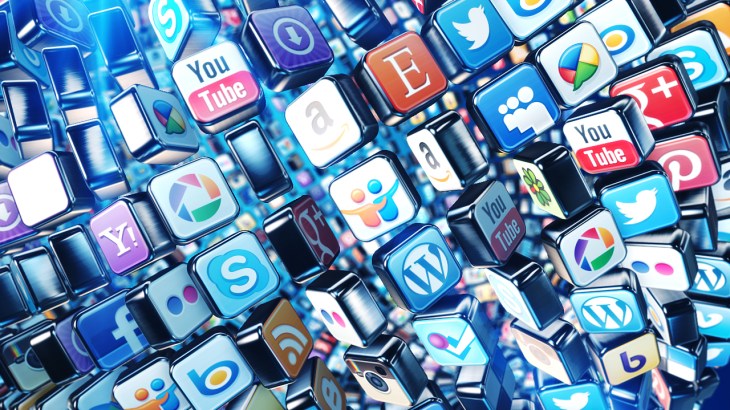 Later on, Hall took these ideas and added on to them in an article title Encoding and Decoding in the Television Discourse. Whereas Jauss’s audience reception process was rather simple, Hall proclaimed that the diffusion and reception of a message are more complex than that and involves a number of steps, several of which involve the audience. Contrary to previous theories who refuted the idea of the audience playing a major part in the process, Hall declared that it was entirely possible for the audience to appropriate themselves the message and change its meaning to fit their social context. Following this, Hall introduced two processes: encoding and decoding in which the message encoded by the author is not necessarily the message that will be decoded by the audience.

Encoding is the process of creating and sending a message with the intention of making it understandable to the desired audience by using symbols, words, and body language the author believes they’ll understand. Hall argued that the meaning is not fixed, and is created along with the reception of the message. There may be some distortion when the message is received. The receiver’s ideologies will either be dominant, negotiated, or oppositional.

The decoding of a message depends on whether or not the message is successfully received and understood, it represents the capacity to receive signs (words, media, emotions to body language…), absorb them, and appropriately interpret them. Hall believed this was the most important part of the process as there is never one interpretation of the message, whether it is addressed to an individual or to a crowd. The latter is constantly changed and recreated depending on the receiver, regardless of the senders will and efforts to make it as clear and understandable as possible. The decoding is successful only when the encoded message fully comes through and is decoded as it is supposed to be. Hall refers to this as a preferred reading as there is no alteration of the original message during the decoding process.

Applying his theory to television, Hall’s communication process is composed of four stages, the first one being production which is similar to the encoding of a message while bearing in mind the intended audience, its characteristics and expectations. The second stage is the circulation stage, the sending of a message. If a message successfully reaches its target, then the circulation is successful. Next comes the use stage. Basically for the message to be successful, the sender must have included content or signals that will incite the receiver to do something with the message that is given to them. Lastly is the reproduction stage, it’s the response or reaction the audience has towards the message.

As I mentioned previously, distortion and miscommunication can happen depending on various factors such as the receivers age, mood, gender, past, social and economic situation and so on. As a result, Hall’s theory states that there are three different positions one can take when decoding a television message: dominant, negotiated and oppositional.

In a dominant position, the message is successfully conveyed, and the reader receives, accepts and understands the intended message with little to no misunderstandings. Usually, in this case, the receiver tends to share the same ideologies and beliefs as the author.

In a negotiated position, the receiver reacts to the message with a mixture of acceptance and rejection. While they understand the message, they don’t fully agree with it, thus the term ‘negotiated’.

The last type of decoding position is an oppositional view. In this scenario, the message is understood but completely rejected by the audience. Instead, they proceed to change the message and add their own meaning to it. More often than not it is because it is not relatable to them, it is controversial, or they simply disagree so they do not understand it in the same sense. 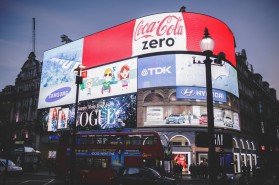 Stuart Hall’s Encoding and Decoding theory largely added to the original theory, indeed the process is far more complex than the simple sending and receiving of a message. A lot of steps were previously unthought of and were necessary additions, such as the different possibilities concerning an audience’s understanding and reception of a message.