A few weeks back, we asked ourselves “What is Good Design?” and proceeded to look at examples whose impact went further than their primary function and that none of us had really thought about as it was so evident in our everyday life and yet, it might not have been when these objects were created. Anders Toxboe wrote: “Good design is not just what looks good. It also needs to perform, convert, astonish, and fulfil its purpose. It can be innovative or it might just get the job done.”

When applying for my art foundation year a while back, I distinctly remember being asked what the difference between art and design was. The memory of what I answered eludes me, but looking back on it I’m almost certain I got it wrong somewhere along the line. There is art in design, but design is not art. Art creates questions, design creates answers. While art doesn’t fill a specific need, design’s purpose is the exact opposite. It should solve problems in a clear and efficient way, thus rendering the use of a user manual as unnecessary as possible and has to be the simplest possible working solution. The better the design, the more invisible it becomes-we only pay attention to the things that bother us, not the things that work.

We had a look at iconic designs which changed the world in the last 100 years, we were all able to communicate their function but ultimately failed at realising the greater impact each of them had. I shortened the list to the objects I felt were the most relevant, among them are escalators, AK-47, and the floppy disk.

Starting with the escalator, it gets us where we want to go with minimal physical effort but more importantly, it allowed us to go higher and deeper thus changing architecture in itself.

The AK-47 brought war to a whole new level, it introduced a fast and efficient way of killing.

Planes-specifically the Airbus A380-enabled large groups of people to travel greater distances in less time, as a result, the world got smaller and trade, tourism and exchanges were able to prosper in ways it previously never had.

The arrival of the floppy disk allowed us to save large amounts of data, something which messed with our aptitude to remember things, after all, we now could save and retain information we could come back to later.

The iPod enabled us to effortlessly carry music with us everywhere and anytime. It wasn’t the first mp3 player out there but it could save much more music than any other and in less time. It changed our relation to music and entertainment. I also believe it altered the way we interacted with our environment and others, either bringing us together or isolating us. Further than that maybe it also played a role in our growing desire for everything to be instantaneous and easily accessible, thus paving the road for a consumer society slowly developing the habit of exchanging old models for new ones as soon as they come out. 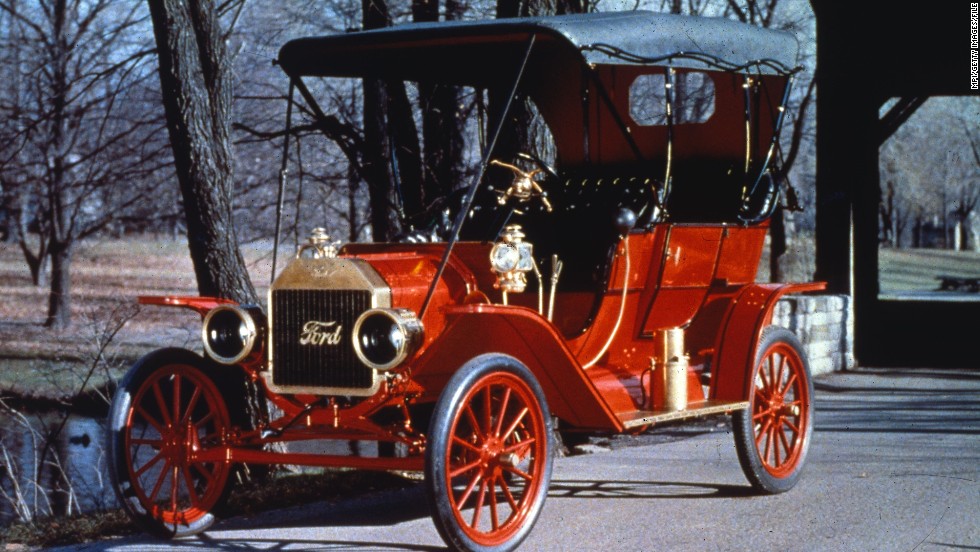 As for the Ford Model T made travelling from point A to point B within a country easier but it had another consequence as in it now allowed people to work in the city while living on the outskirts. “… It brought freedom, flexibility and productivity to millions of people”, said Professor Miles Pennington, head of the design innovation at the Royal College of Art.

Jesse Weaver, What is Your Design Philosophy?, https://medium.com/@hairyelefante/what-is-your-design-philosophy-a32d43985899